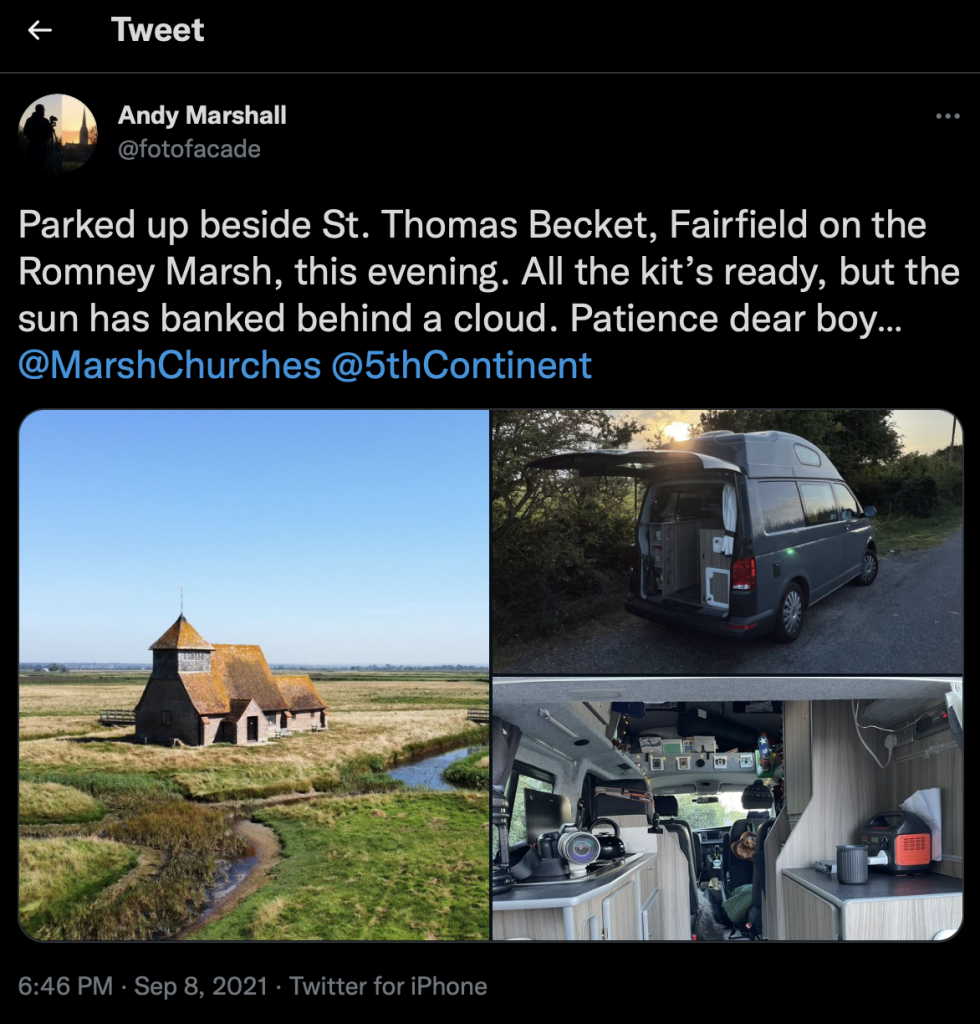 I sat and watched enviously as a film crew captured the last dregs of sun at St. Thomas Becket in Fairfield, before it was shrouded by a gathering storm cloud.

Their van was parked back to back with mine and whilst putting their equipment away, the videographer said: “You might get something, it might come out again later.”

He was being kind. The encroaching clouds were deep and thunderous.

There’s always something that pushes me on in situations like this. So I hooked up the camera to the tripod and trekked the two hundred yards over to the church.

For ten minutes the light was dull and flat, until the wind whipped up a snarling cohort of black clouds formed at the edge of the storm bank. 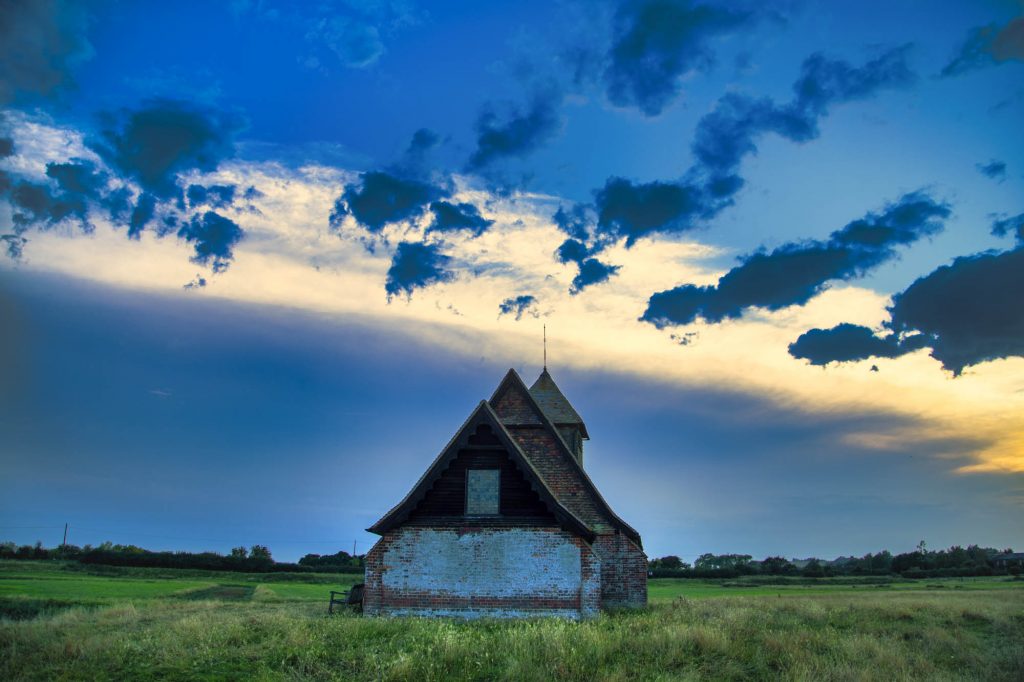 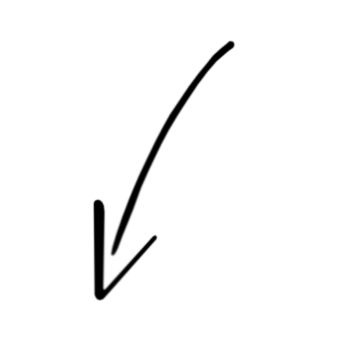 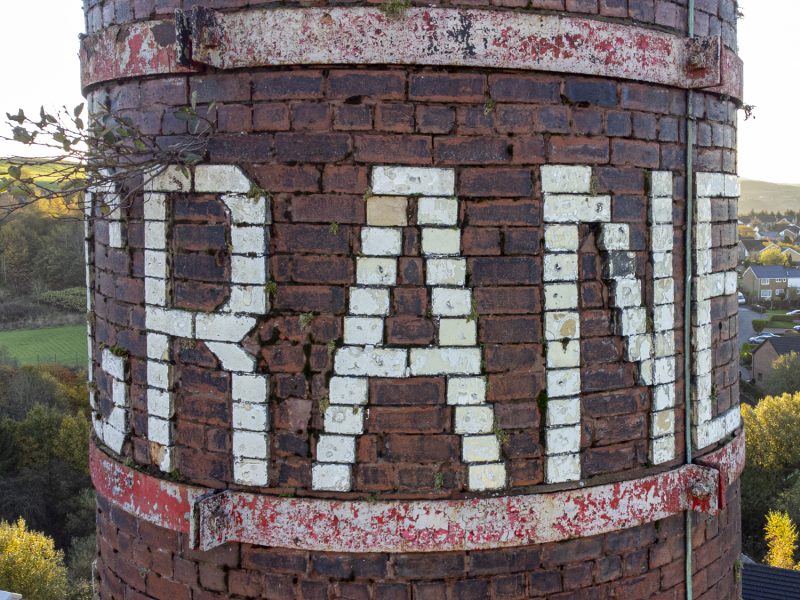 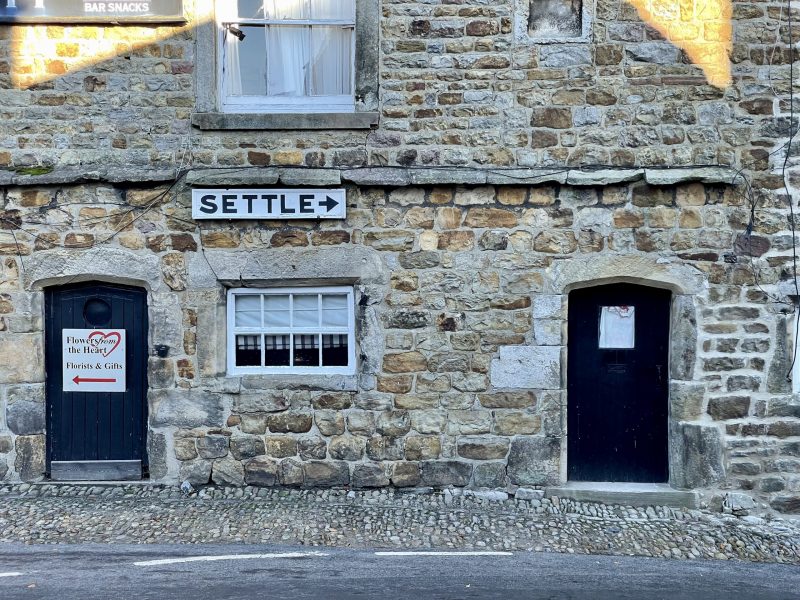